This is an archived page from the Fall 2019 version of the course. For the latest version, see https://uvatoc.github.io.

Groups that knew each other and were used to working together pre-pandemic usually were able to move to on-line environments fairly well, and the personal connections already established in the easier in-person environment translate to the on-line environment. I’ve seen similar things in comparing groups that have nearly all of their interactions on-line but have one or two in-person meetings a year, to ones that never meet in person. Without the in-person meetings, the level of familiarity and comfort that comes from feeling like you know who someone is are very hard to attain.

This makes the challenge of forming a community with your cohort, which for most of you is with people you have never met in person, especially difficult (and perhaps exaccerbated by the additional stress you might feel about being graded during the assessed cohort meetings, although we really don’t want this to be stressful). 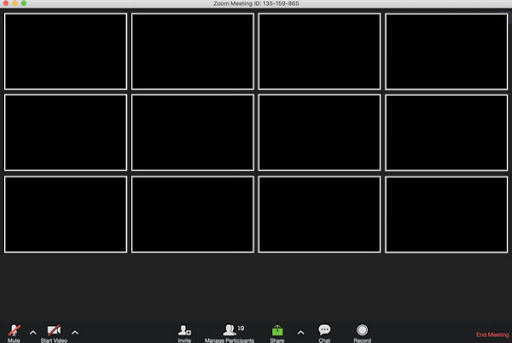 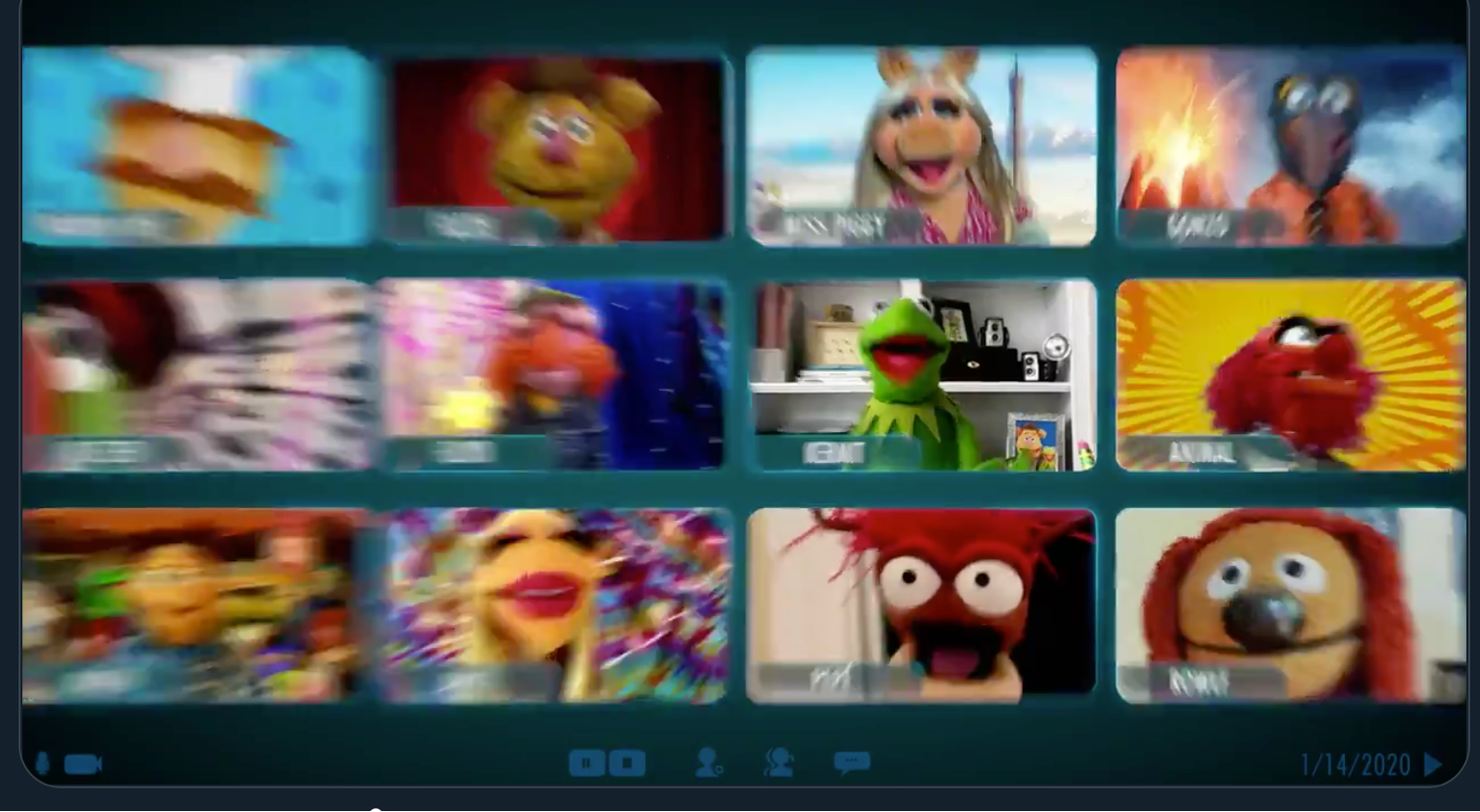 Which meeting would you rather be in?

One thing that is a big factor in how well group video meetings work is correlated with having cameras on. From the now thousands of group on-line meetings we’ve been, with groups ranging from 3 up to several hundred people, the biggest thing that seems to impact the quality of the meeting is whether or not most people have their cameras on. I’ve (Dave) seen similar things from observing my daughter’s classes and activities — some require everyone to have their camera on all the time, others do not allow anyone to turn their camera on. There are very good justifications for each of these policies, but the cameras-off meetings lead to stale, non-interactive environments, where no one forms any connections.

That said, we don’t want to require or pressure anyone to turn their camera on during the cohort meetings, and as we said at the beginning of the course, we don’t want anyone pressuring your cohortmates to turn cameras on. There are lots of “good” reasons why someone would decide to keep their camera off, such as:

But, there are also lots of “bad” reasons why people prefer to keep their cameras off during a meeting:

It isn’t possible for us, or your cohortmates, to distinguish between the “good” and “bad” reasons you might not be willing to have your camera on. On the other hand, my guess is the vast majority of students who have their cameras off, it is for a “bad” reason not a “good” one.

We don’t want anyone to feel any individual pressure to turn their camera on since we know some people do have valid reasons not to. But, we hope that people who are turning their camera off for “bad” reasons, will consider that although it is an immediate sacrifice personally to turn on your camera, it is a community benefit that will, in the long run end up being a personal benefit also.